Happiness in a bowl

Check out our menus for breakfast, lunch and dinner. 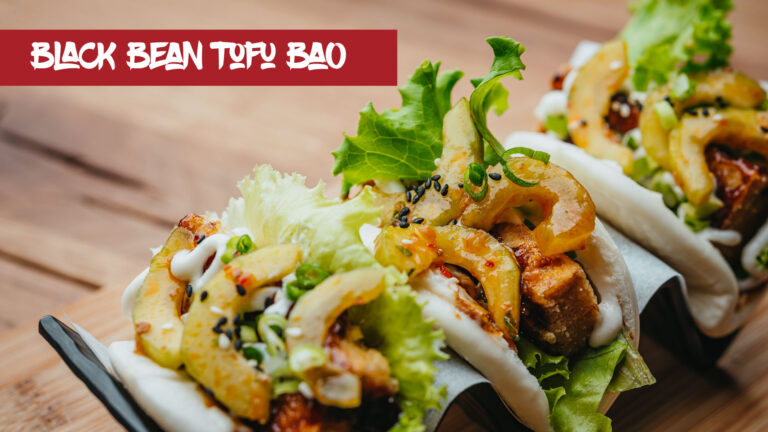 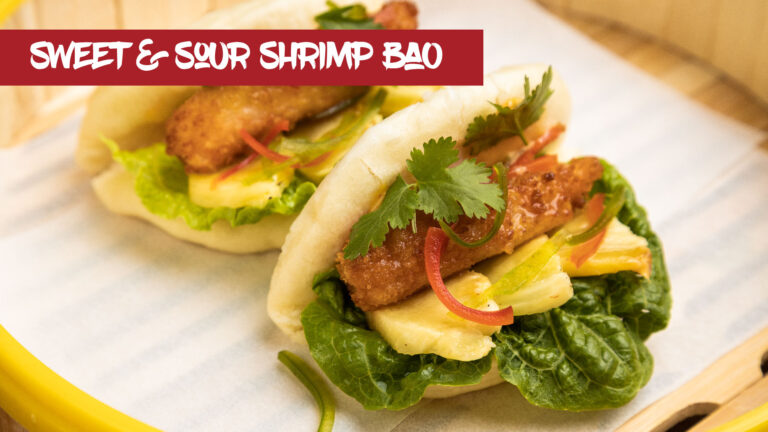 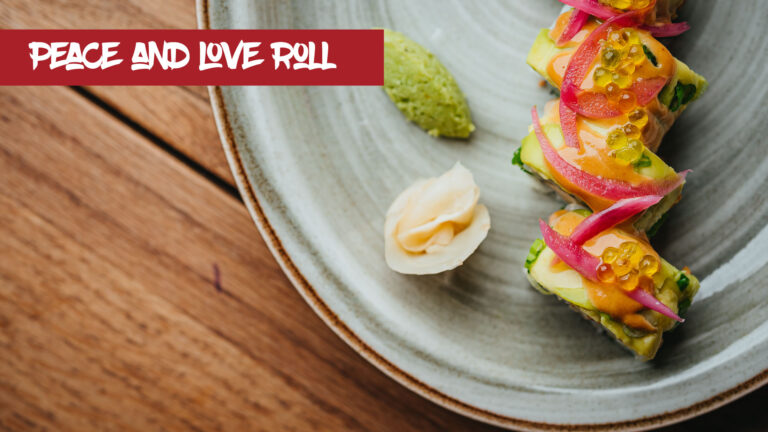 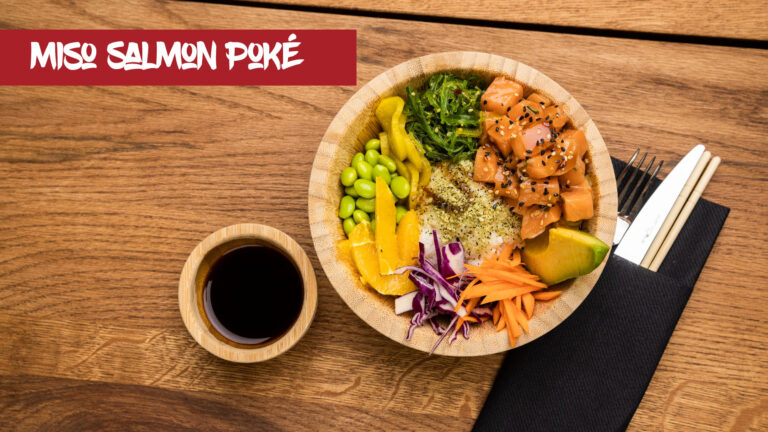 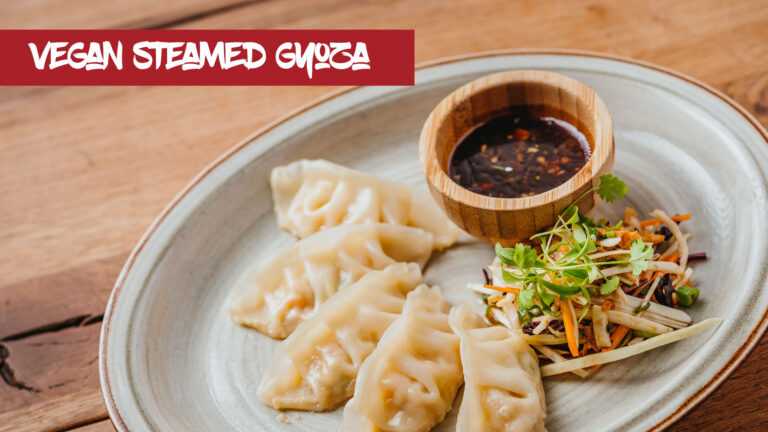 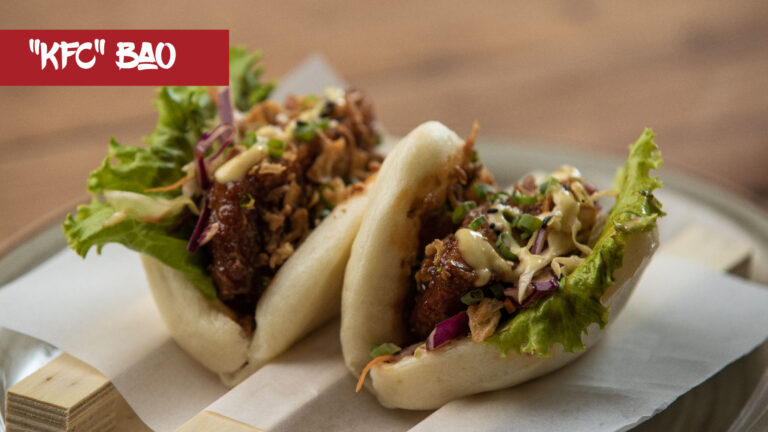 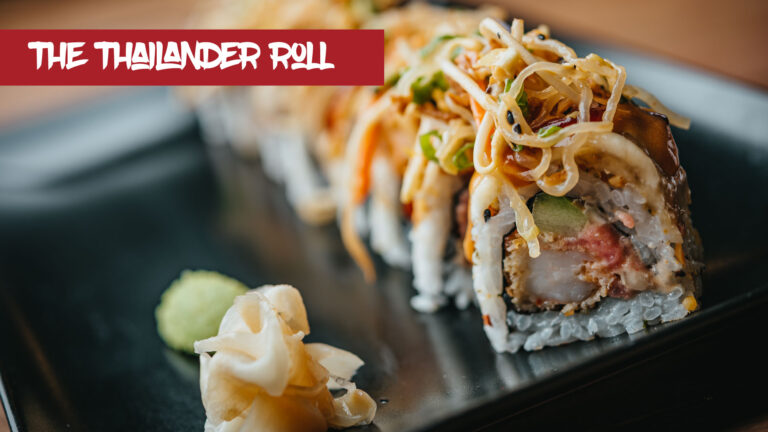 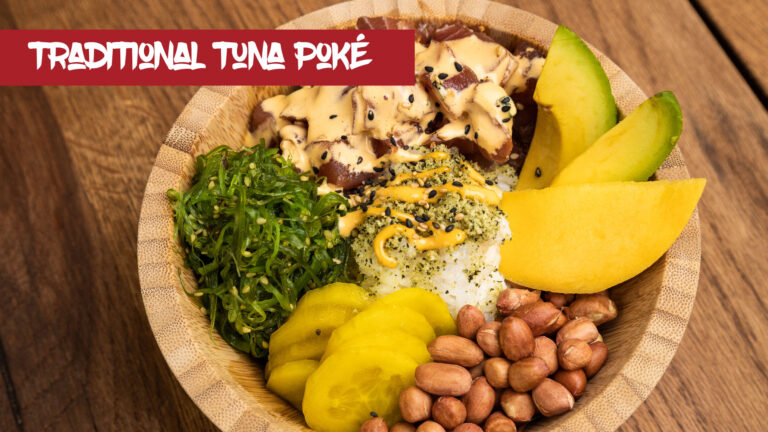 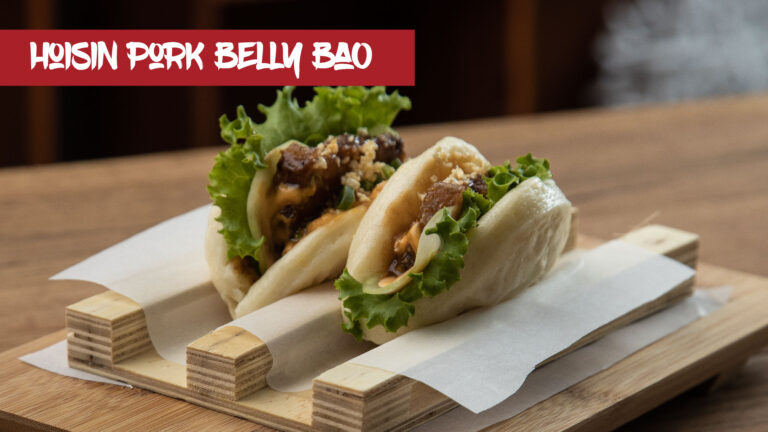 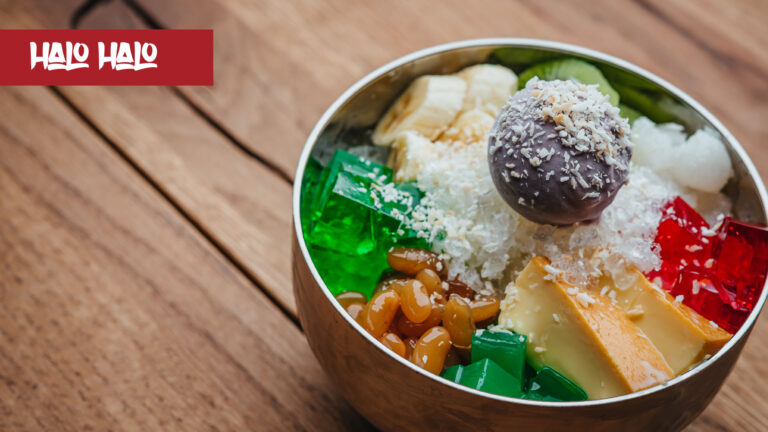 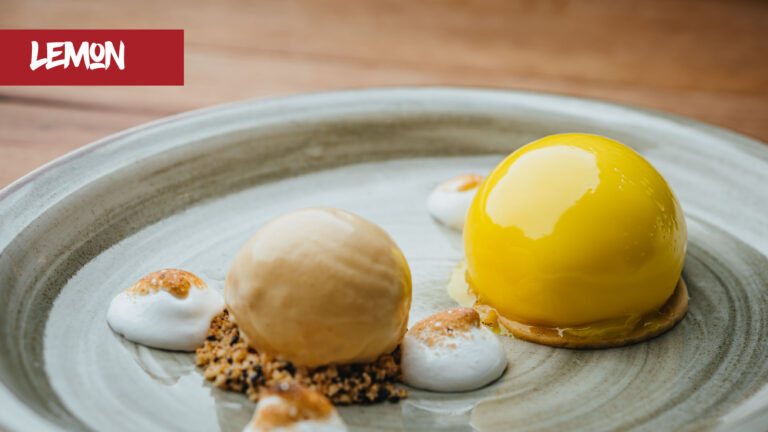 We create a pleasurable, accessible, simple, and relaxed ambiance.

Urvin Croes is the Chef and creator of Aruba’s highly noted restaurants White Modern Cuisine, The Kitchen Table by White, and since 2020 also Po-Ké Ono and Infini Restaurant. With these last two new ventures, Chef Urvin broadens his knowledge to new niches.

Within Po-Ké Ono he ventures through Asian Cuisine which is his ultimate passion being fueled by his Chinese heritage. In Po-Ké Ono Chef Urvin serves his take on Poke Bowls, Sushi, and Steamed Bao.

With Infini meaning “Limitless Possibilities”, Chef Urvin wants to offer dishes made without boundaries, exploring new possibilities and stepping with two feet outside the box. A chef’s table concept where diners and staff are able to interact throughout the evening, channeling through a story guided by the menu.

Before he started his own restaurant, Urvin built his resume working in different roles starting as an apprentice cook and ending as a Chef de Partie and Sous-Chef for different of the highest-rated hotel restaurants on the island of Aruba. But also gained experience in Europe working with 1-Michelin star rated “Grand Hotel Karel V”. Once Chef Urvin decided to follow his heart and open his first own restaurant, the Philosophy that Urvin held was and still remains; to promote Aruba as a culinary destination. Chef Urvin sticks to traditional recipes but works with modern techniques in order to create a new higher standard for existing dishes. He enjoys buying many of his ingredients from local farmers, who have a passion for food and take their significant role within the final product served in the restaurants really seriously. It is a combination of all the aforementioned, which is reflected in the dishes created at Chef Urvin his restaurants. When meeting Chef Urvin you will immediately notice that he is A Chef at heart. Of course, he has many accomplishments, which aside from his culinary degrees also include several medals and he is also locally famous for being the first winner of ‘Iron Chef Aruba’.

Chef Urvin passionately speaks on his love for food and the culture behind it. You will notice how important it is for him to cook from the Aruban perspective and how he cannot imagine himself doing anything else but creating the magic of beautiful and tasteful cuisine.

When dining with Chef Urvin, make sure not to forget to ‘explore and ask’ about all the tastes you will be experiencing.

Po-Ké Ono is supported by a longstanding team of passionate executives and staff. This venture brings an exciting chance for the team to create a more personal dining experience for our guests, underpinned by a generous dose of humble hospitality.

Azure Beach Residences is a luxurious real estate in Aruba that offers a resort-style living that is perfect for part-time residents. Azure is located along Eagle Beach in Aruba, recently awarded as one of the best beaches in the world by Tripadvisor. Clear blue waters, sunny skies, and miles of white-sand beaches make us one of the most attractive spots in the Caribbean. 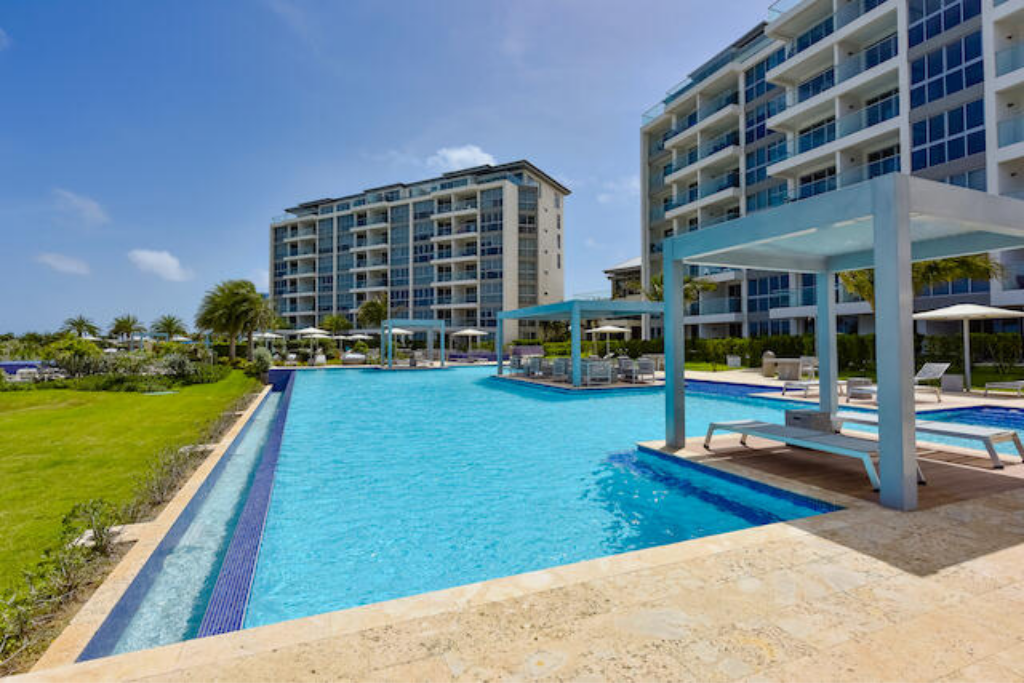 Embraced by the Caribbean Sea, the cozy Marina harbor and the elegant Wilhelmina Park, the Renaissance Marketplace offers a culinary experience like no other. Offering a wide variety of International cuisines, local stores with the most memorable souvenirs, boutiques with the latest fashion trends. The Renaissance Marketplace is the place to discover. 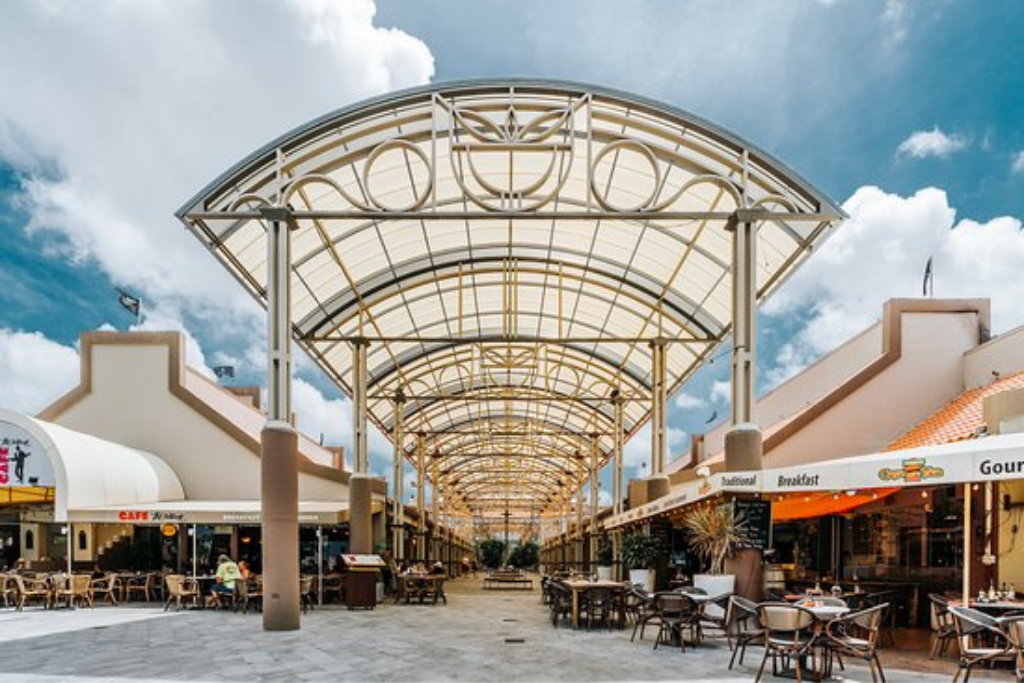